BANG & OLUFSEN From Spark to Icon

Preface, Jens Bang: “Bang & Olufsen would not have survived for 75 years had it not been for the ideas – and the people – behind them. This book tells the story of some of the pioneers who were involved from the earliest beginnings – chosen from a desire to discover what motivated them and to illustrate the founders’ vision and thus how the vision turned into an international legend. We also highlight some of the events leading to the changes which made survival possible.Bang & Olufsen’s roots lie in the special atmosphere of Western Jutland where most people are on first-name terms and where nicknames are often added to distinguish and identify. In line with this tradition, we have used both the first names and nicknames of those for whom “to create is to live”

The book was part of the exhibition ‘Vision and Legend’, that celebrated the 75th Anniversary of Bang & Olufsen and was the largest single presentation of the most significant products covering the first 75 years. The exhibition also showed previously used advertising campaigns such as “Sikker paa sukces” (Sure of Success) posters with 1950s images of successful movies staring well-known actresses such as Esther Williams and Sonja Henie in successful movies. 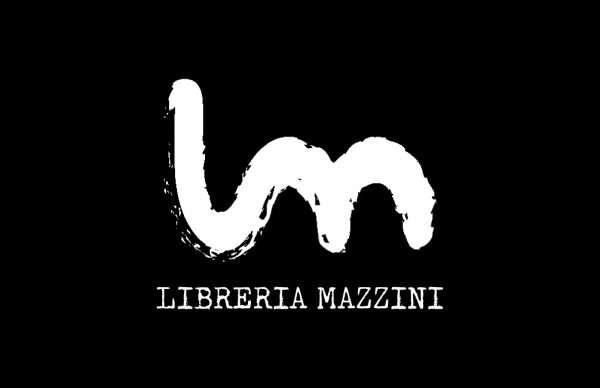